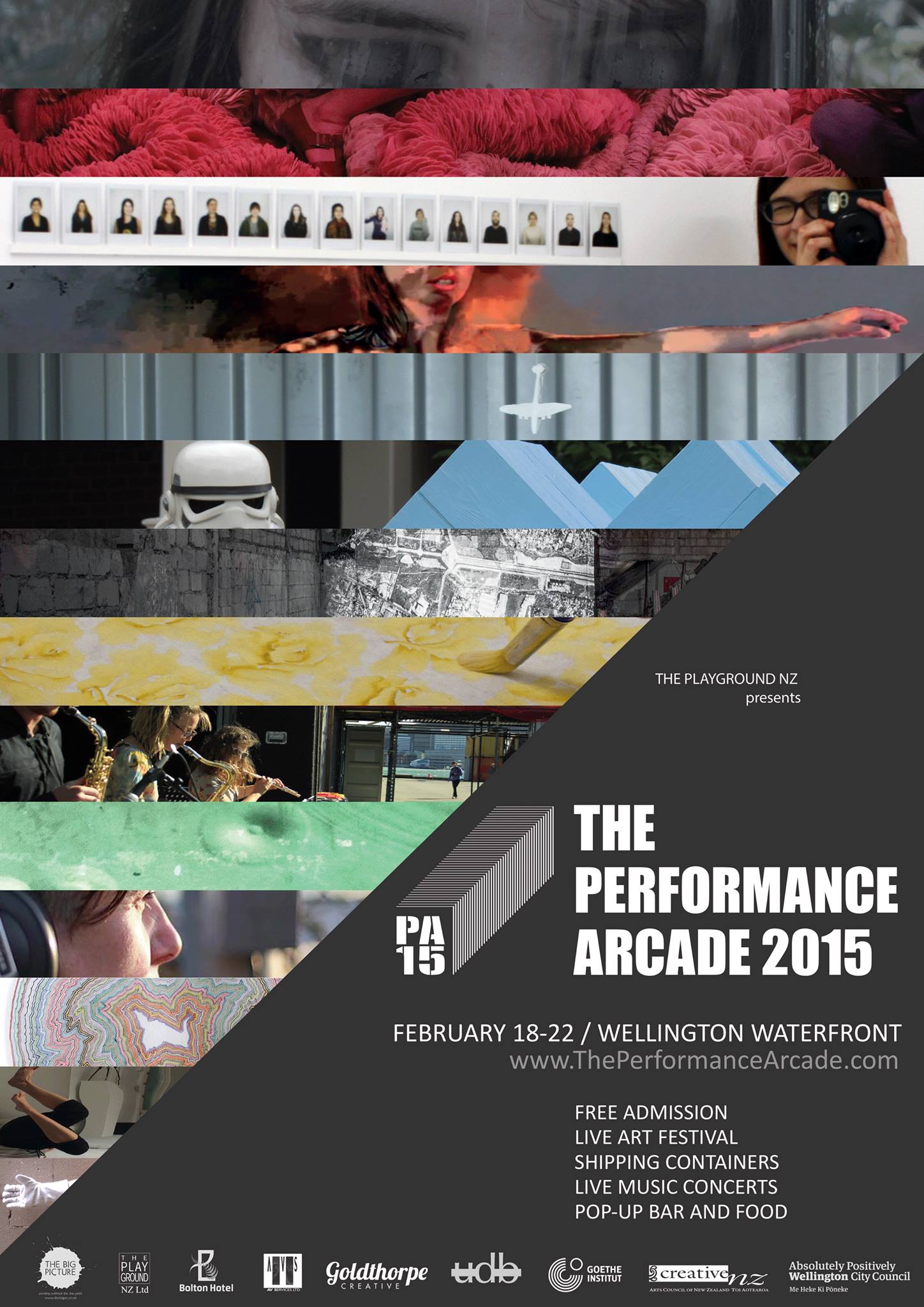 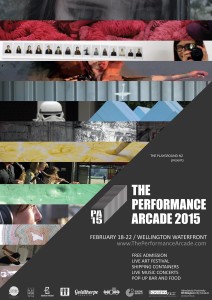 The Performance Arcade is one of those delightful yearly Wellington events that happen come rain or shine, wind or gale.

The Arcade’s popped up on the waterfront every summer since 2011 and the 2015 series kicks off tonight 18th of February at 5pm.

It’s running for 13 hours every day – because even artists have to sleep sometimes  – for an oh so short but very beautiful four days, finishing  February 22nd.

In anticipation, here’s an awesome film of the pack-in by Gussie Larkin!