The attitude around Park(ing) Day has changed dramatically since I first got involved a few years ago. Where I was struggling with by-laws to work around not getting permission to set up my space, WCC has now brought it into Parks Week and the Wellington Sculpture Trust does the logistical management. On March 11, a total of 22 parking spaces were given to 17 installations between Vivian St in the south and Bunny St in the north. The locations seemed to target higher pedestrian volume areas, so hopefully the projects all saw plenty of foot traffic, with a few extra people on foot for Walk2Work.

Now I could easily run some argument about it being too sparkly and shiny with only permitted activities, but I really don’t buy into that. I think the event does a great job of inviting conversations about how street space is allocated and how it could be alternatively used. Besides, if I’m going to go on a rant about anything, it would be about motorists who can’t seem to park their cars around anything that isn’t another car. Luckily, the giant pillow wasn’t damaged despite the guy’s best attempt at running it over. As it turned out, I think some of the projects did a great job of sparking all kinds of conversations over a range of topics. Maybe I’m more chatty than some, but I met some wonderfully diverse people along the way.

With camera in hand and the help of a few coffees along the way, it was a great day to take the day off and hang out in the city. The order shown is roughly chronological from my point of view. Sadly, one of the attendees failed to show and the Athfield park was on a scheduled break when I was heading down Cuba. 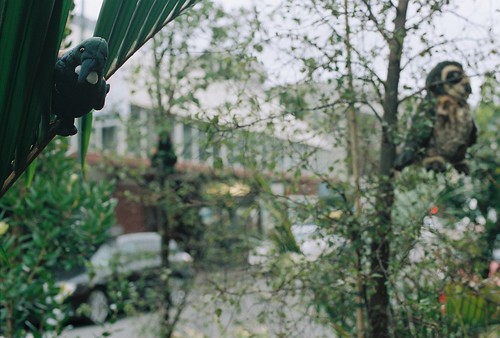 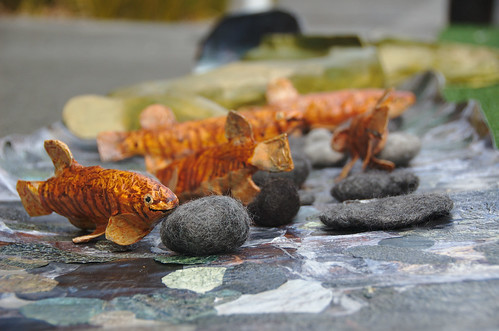 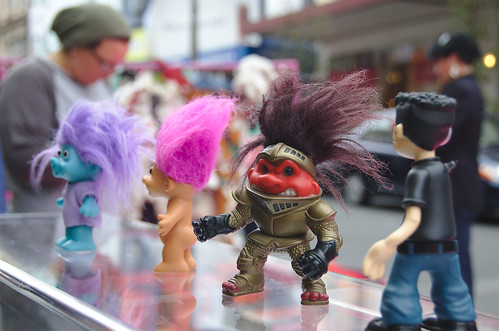 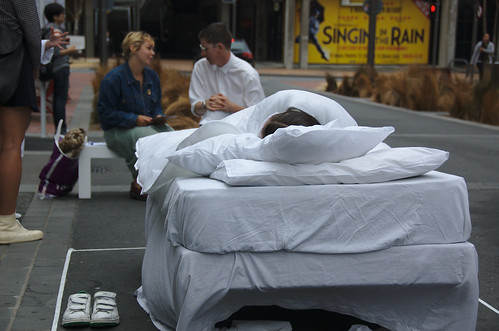 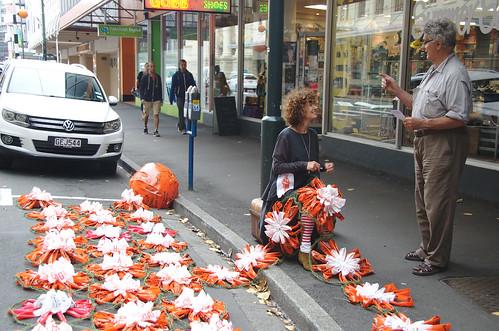 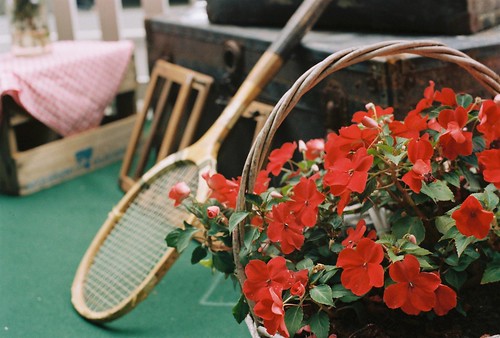 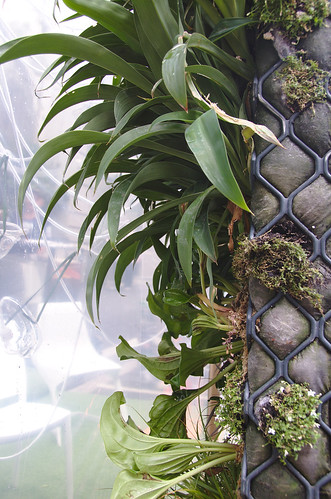 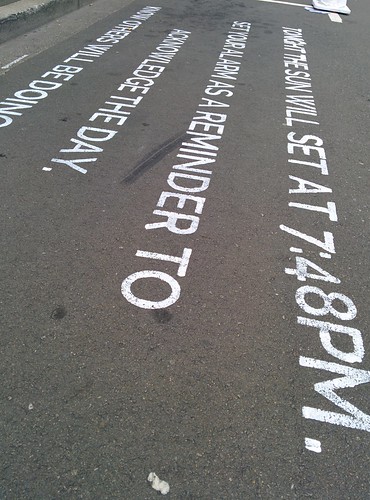 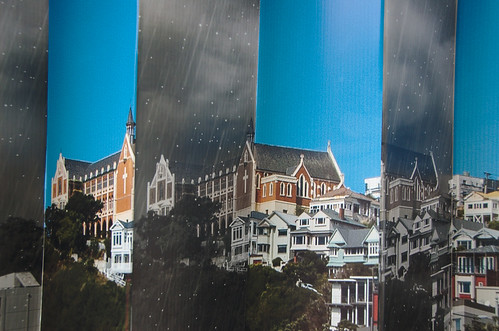 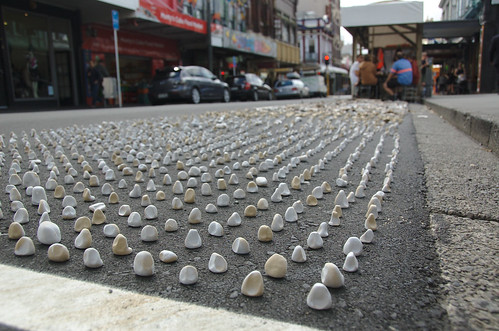 There are a few other photos on my Flickr stream and Google made me this cute little storybook thing. If you get desperate for more, there’s some DomPost coverage as well.