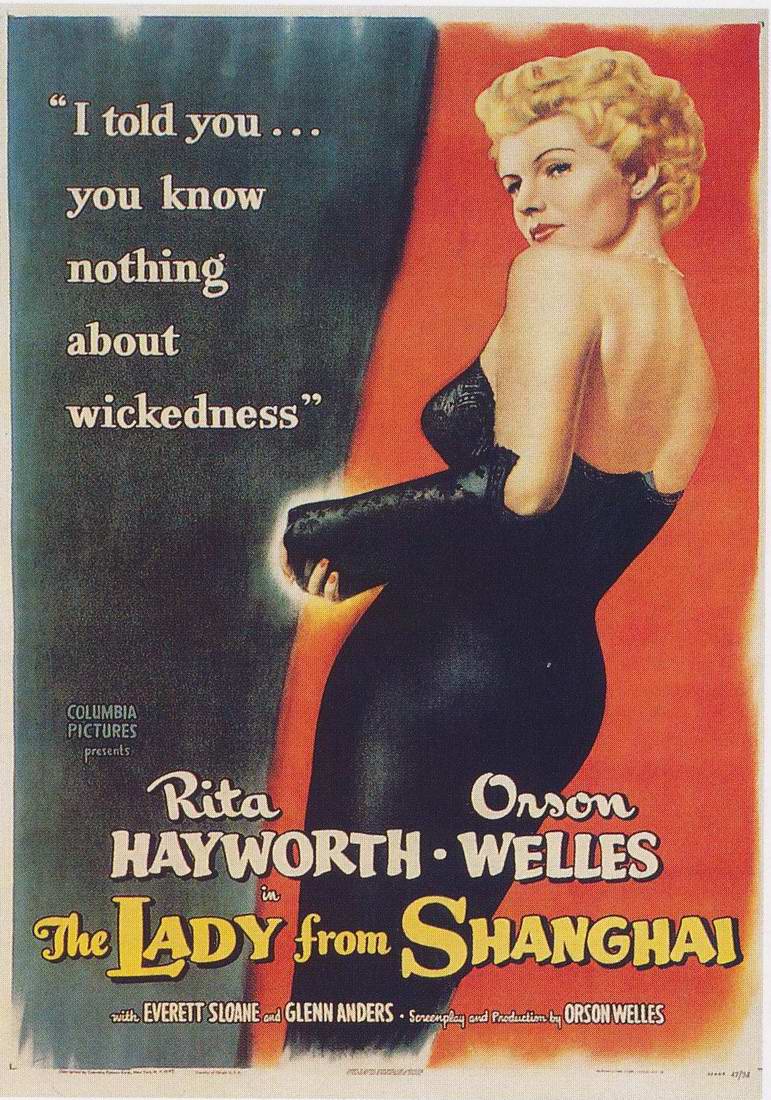 In light of what will be a wonderful 2 weeks in Wellington, here’s our personal tips for what to catch during the festival. Also trust us if you can see something at Film Festival see it at Film Festival. Don’t wait for a film to  return, for Video on Demand. nothing beats the big screen and nothing beats a big screen filled with fellow film fans, even worse the returning film might be something edited down for timing or some other stupid reason. 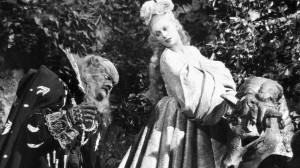 Aunty and the Star People – inspiring, uplifting and she’s a local.

Beauty and the Beast – one of the great original classic fairytales which looks to have amazing detail..

Beloved Sisters – for the emotion and passion of two centuries prior. 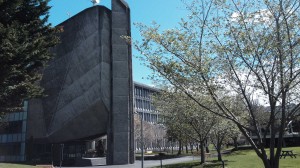 REALITi: While NZ doesn’t have a stellar track record for science fiction movies, Chad Taylor and Jonathan King make an intriguing team that should bring dark, literate menace to this existential dystopian thriller.
Particle Fever: Themes don’t come much bigger than the nature and fate of the universe, so this documentary about the Large Hadron Collider and the search for the Higgs boson should appeal to more than just physics junkies.
Goodbye to Language 3D: Godard infamously said that “a film should have a beginning, a middle and an end but not necessarily in that order”. He continues to throw out the rules, not just for the 3D technology normally reserved for popcorn fodder, but for language itself. 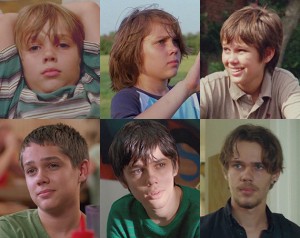 Tom Ackroyd
Boyhood. Because of the idea of the lead aging from 6 to 18 over the course of the story, and because it’s a Richard Linklater picture.
Hard to Be a God. Never heard of the director but the NZIFF write-up is irresistible.
Under the Skin. Jonathan Glazer’s long-evolving back catalogue points to him eventually doing something extraordinary and I’m hoping this is it.
Runner-up:
Is the Man Who is Tall Happy? I’m a Michel Gondry nut. He can do no wrong. I actually have a crush on him. 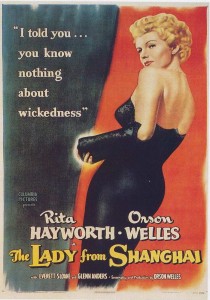 Sue Tyler
The Tale of The Princess Kaguya – for what is film festival without a Studio Ghibli film
National Gallery – behind the scenes at the national gallery, it looks like all the things i crave in a documentary
The Lady from Shanghai – I love the old restored films that are brought back every year. I still remember the year Rear Window played at The Embassy and despite having seen that film on video many of times it blew my mind. So to not see anything Orson Welles would be a crime against cinema