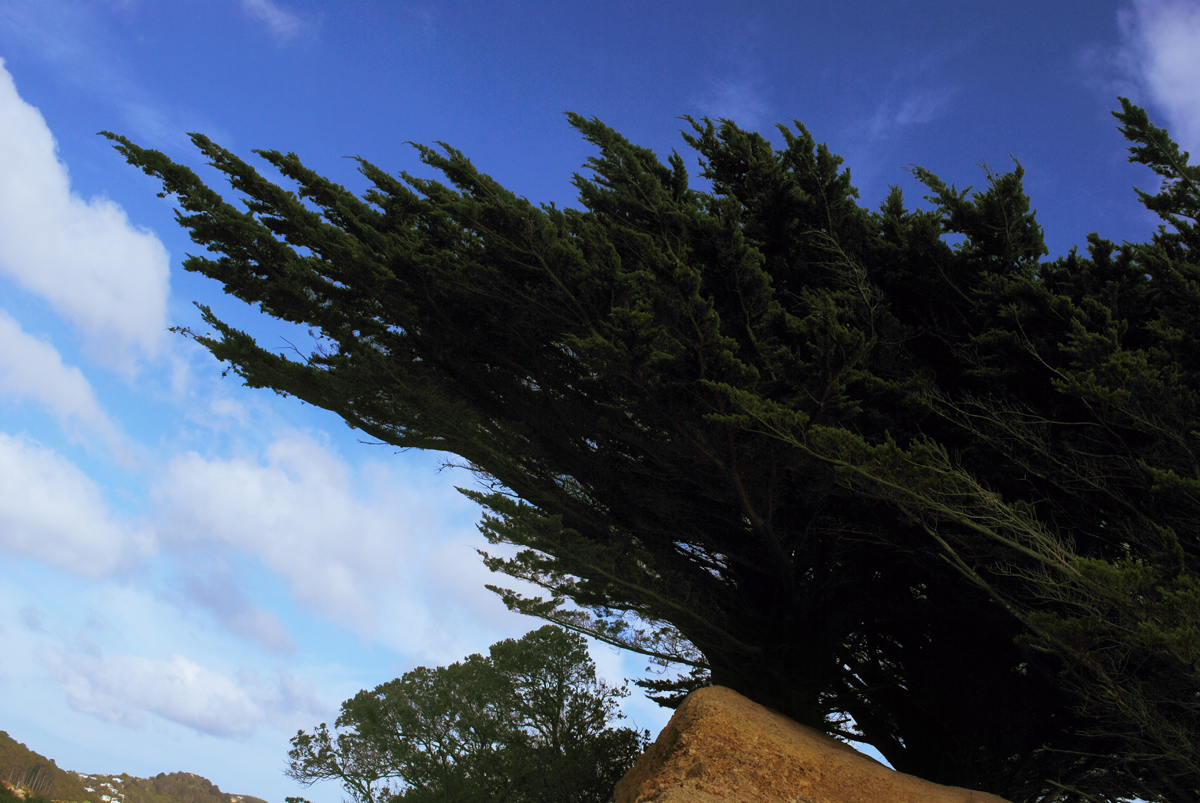 Up the back of Newtown — past the hospital, past New Zealand’s first branch library, past the community display-window where the Conscientious Objectors’ memorials absent from Pukeahu Park quietly underscore ANZAC celebrations — runs a narrow path marking the spine of Tangi-te-Keo (later Mt Victoria).

Māori knew the spine of Tangi-te-Keo as Te Ranga-a-Hiwi, the Ridge of Hiwi — dedicating the rocky scenic path to the daughter of Tara. Hiwi’s father’s people, Ngāi Tara, probably laid the first settlements in the area, such as the pā now sleeping beneath the Basin Reserve.

Hiwi’s ridge would briefly take on the name of Victoria Road, later again rechristened after the city’s Fire Brigade became flummoxed by callouts from the city’s vast plethora of separate Queenly streets. Te Ranga-a-Hiwi now became called Alexandra Road, in honour of Alexandra of Denmark — daughter of that country’s King and wife of Albert Edward, Prince of Wales. The leafy path would be a wellknown beat amongst Wellington’s queer community: Frank Sargeson writes of forest trysts interrupted by the local constabulary, lovers vanishing like satyrs into the undergrowth.

Alexandra’s spine runs along her mother-in-law’s mountain, a borderland looking down over the city and out upon the fossilized body of Whātaitai the taniwha, upon which now lies Wellington Airport. The panoramic view would earn Tangi-te-Keo the later appellation of Matairangi, sea-and-sky.

While Whātaitai’s companion Ngake was escaping into the sea, opening up the ancient lake into the harbour that would later welcome the European settlers of Pōneke, the less-fortunate taniwha’s soul became a bird, Te Keo, ascending into the sky. Te Keo settled high on Te Ranga-a-Hiwi, commencing tangi — lamentations — for his ruined body. Tangi-te-Keo — the site of Te Keo’s tangi — is a liminal zone, a bridge between heaven and earth.

The last wings of Wellington’s Fever Hospital looked up Matairangi toward Tangi-te-Keo, dying patients’ final breaths mixing into the gorse-flower air drifting between sea and sky. Later generations would dare one another to walk Hiwi’s spine by night, peopling the abandoned hospital with a host of genius loci: imported Grey Ladies and patients-in-mourning, local spirits syncretised into Old-World codes fulfilling a common mythic urge.

Deep below Tangi-te-Keo lies a thick stone crushed between either side of the fault whose ruptures drove Hiwi’s spine high. Narrow and serpentine, this oldest dragon sits far beneath the site of Keo’s timeless tangi, anchoring the ridge that divides Wellington’s southern reaches.