Another season, another reason for making coffee 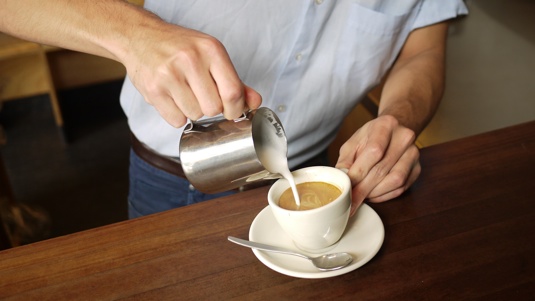 How hard can it be to make a really good cup of coffee? The correct answer, as any Wellingtonian knows, is “Really bloody hard!” A good barista is a thing to be cherished, and the best of the best come together every year for the Huhtamaki New Zealand Barista Championship to show off their skills and find one winner to stand tall for Kiwi coffee culture at the World Barista Championship in Vienna. 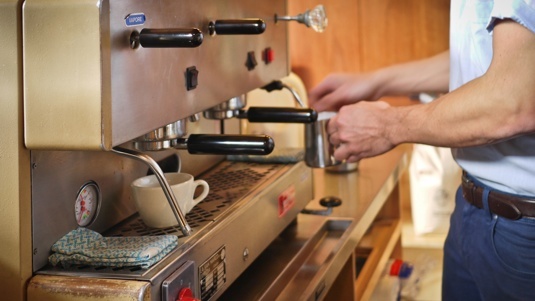 Thanks to the championship organisers, we got to spend some time hanging out with one of this year’s competitors, Richard Legg from Coffee Supreme. 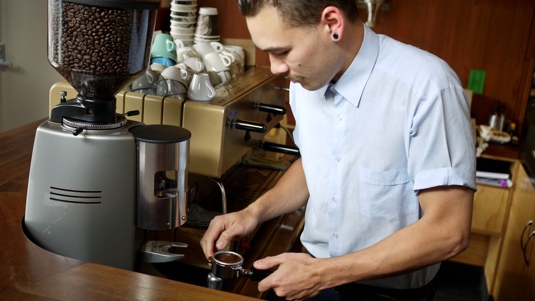 Back in 2009, Richard was spending his gap year making coffee in his home town of Feilding when the Supreme account rep for the cafe where he worked encouraged him to enter the championship. He came first in the Wellington region heat and sixth overall. Now, after a couple of years at university, realising halfway through his degree that he was going to go back to making coffee as soon as he graduated and so there was really no reason not to cut to the chase, he’s saddling up for another go. The Wellingtonista’s videographer-in-residence, Tom A., and I listened intently as he told us how it’s done:

You can find Richard at Coffee Supreme on Hopper Street Monday–Friday until 12.30, and the Huhtamaki New Zealand Barista Championship is being held at the Michael Fowler Centre from 23–25 March: heats on Friday and Saturday, with finals and semi-finals on Sunday. Spectators are welcome and entry is free.

Keith Bolland describes his ideal job as “getting paid to read a lot and occasionally insult people.” Until he can achieve this blessed state he bangs away at the web to keep himself in cocktail ingredients.